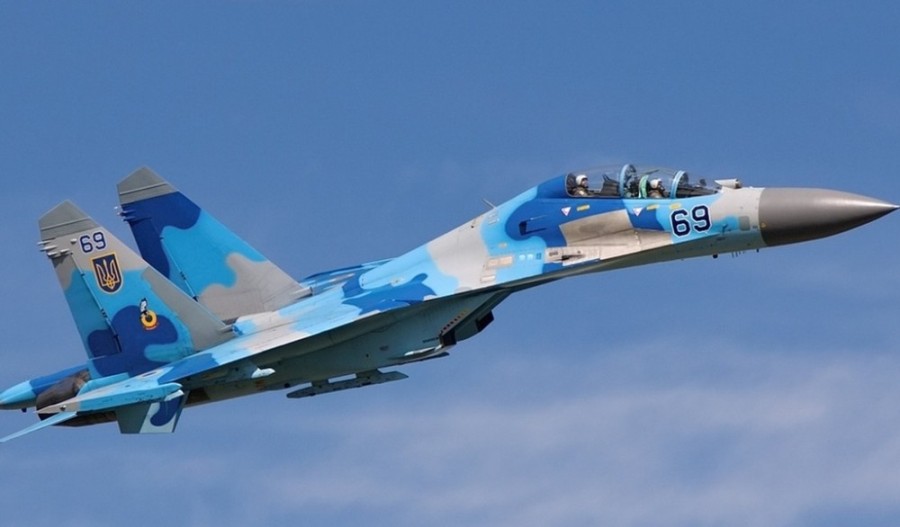 SEDA grease is a complex calcium antifriction grease SEDA is used in friction units of electric and starter generators operating at temperatures from - 60 to 180°C. SEDA grease was developed as an alternative to the VNII NP-207. VNII NP-281 grease and, in comparison with it and VNII NP-207, Tsiatim-221 greases at a temperature of 120-130°C, provides 2.5-3.0 times longer service life. SEDA grease is included in the range of greases in accordance with GOST 18241-90.