Aviation Oil MS-8p (OST 38.01163-78) —is the most widely used petroleum-based oil with a complex of highly effective additives. It’s produced from West Siberian and Ural petroleums. This aviation oil is applied to gas-turbine engines of subsonic and supersonic planes at which temperature of oil at the outlet of the engine no more than 150°C. In addition, MS-8p aviation oil is used as part of oil mixtures with MS-20 aviation oil (in the ratio of 25:75, 50:50 and 75:25) in turboprop engines, as well as for the preservation of aircraft engine oil systems. MS-8p oil is used in ship gas turbines and in gas pumping units.
MS-8p oil is developed instead of MK-8 and MK-8p oils, it considerably surpasses them in a number of operational indicators, in particular, in viscosity at low temperatures, thermo oxidizing stability, service life. 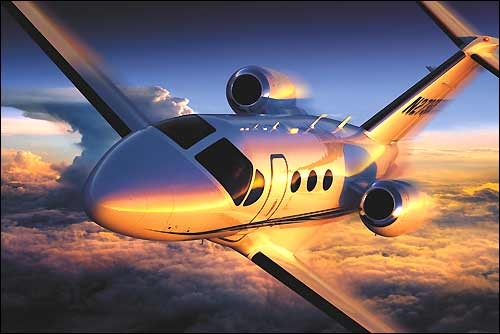 Due to the design features of gas turbine engines (GTE), the operating conditions of aviation oils in them differ significantly from the operating conditions of the same aviation oils in reciprocating engines. Unlike a reciprocating engine, aviation oil in the gas turbine engine is isolated from the combustion chamber (fuel combustion zone); in addition, in the most responsible friction units, rolling friction is realized, not sliding, as in reciprocating engines (the coefficient of rolling friction is substantially lower than the coefficient of sliding friction). The shaft of the turbocharger in the gas turbine engine is well balanced and at high speed and high axial and radial loads works without sharp variable loads. 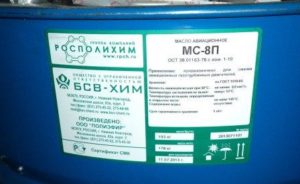